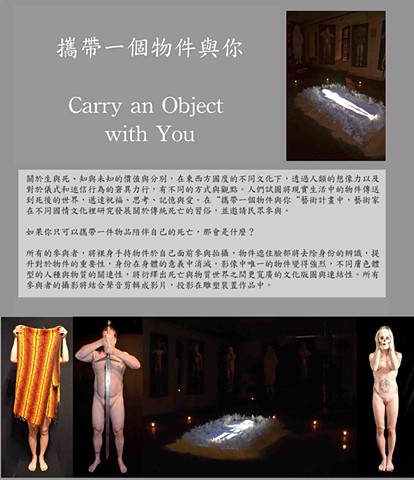 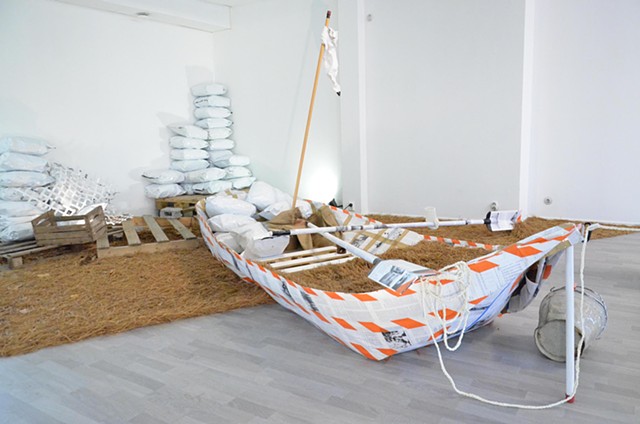 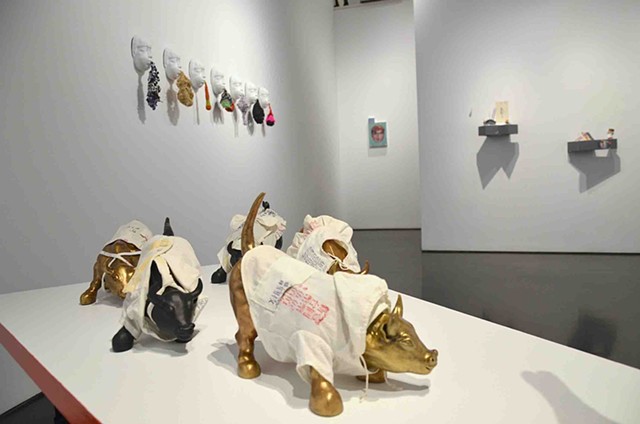 Boom and Bust & Upside Down Fire

Christian Nicolay & Ya-chu Kang started collaborating in 2010 at the Playwrights Theatre Centre (Candahar Bar Project, Clamour and Toll) in Vancouver BC Canada with a sound performance based on morning rituals and habits from Western and Eastern cultures. Nicolay and Kang’s art field have included sculpture, installation, video, sound recording, performance and site-specific projects. Their research deals with the shifting polarities between Western and Eastern cultural landscapes which they define as “portable walls”, a temporary or nomadic shift serving to enclose, divide, protect or change ones identity. Issues of memory, process, space and time revolve around their portable walls explorations and how these constructions become part of their own experiences and spatial relationships.